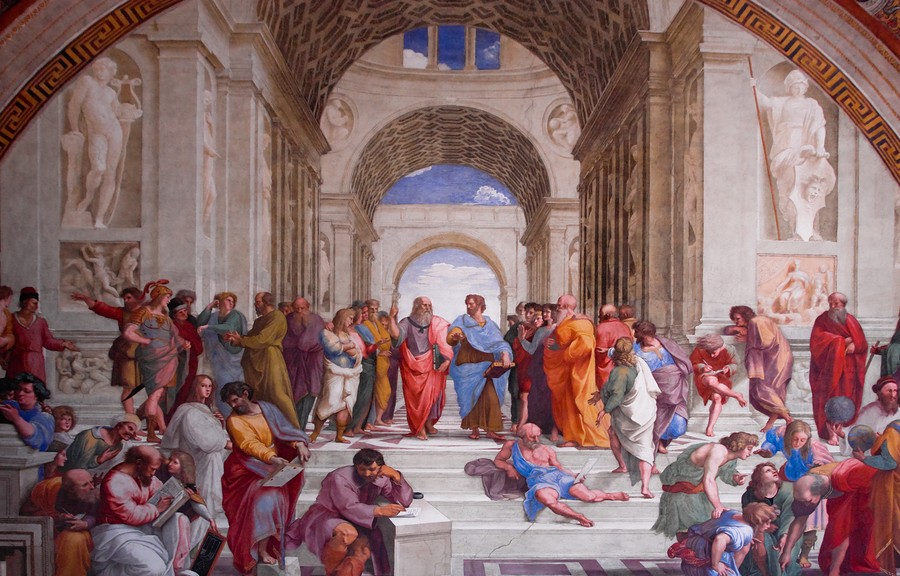 To be honest this semester has  gone by very fast, not to mention agonizingly painful as well. We have covered a lot of different topics this semester,  we came across different/new words, stories, poems etc, lets just say it was a journey, a very slow and painful journey but it was also very educational. This semester has taught me quite a lot of different skills and different ways to tackle obstacles, for example, when i was reading Federigo’s falcon i experienced quite a lot of difficulty  with the words and what they meant, but now I can read the words beside the word and carefully look at the sentence which could give out any clue to what the name means. Also this semester we have focused mostly on the renaissance, the renaissance was a very important period, if it wasn’t for this era, the world we know, would not be the same. Renaissance introduced change and different things in to the world, music advanced and art, a whole movement started. 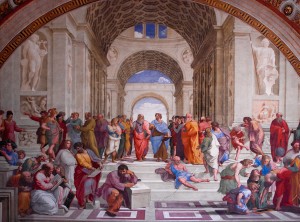 Most importantly we also focused on different writing skills, when we were first introduced to these topics, we mostly focused on the idea of courtly love, situational irony, chivalry, Shakespearean sonnets etc. We had to read all these complex stories about ideas f courtly love, chivalry and situational irony and we had to locate in which parts of the story we found different concepts of irony, courtly love and chivalry. That was one of our objectives this semester to figure out if we could read a story and find different types of concepts of love, irony and chivalry. We had to read Federigo’s falcon which was a perfect example of courtly love and acts of chivalry, because he gave up his most prized possession just to make sure that his love didn’t starve to death. He thought of her rather than only thinking for himself, which proves acts of love and chivalry, I wish examples/concepts like these exist in our world, it would create no hate between people and people would treat other people equally and respectfully. 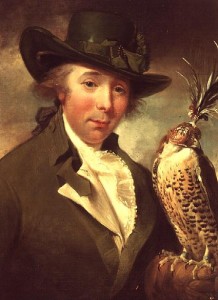 Another story which we read was Utopia by Thomas More he,  we focused on this topic for a long time because it is a very important story, it shows the opinion and ideas of different people, but most importantly it shows individuality and creativity of people, in  class we discussed that people have different types of Utopia, for example my utopia would be someone else’s dystopia, or my good thing might equal in to someone else’s bad thing. After we were almost done with this topic, we had to give a presentation/discuss our Utopia’s.  Another story which we read was Don Quixote, Do Quixote is a very complex yet a very interesting book. It shows the perfect acts of chivalrous deeds and  little acts of love as well. In the story he is obsessed with knights and he will do anything to become one, he meets this girl not physically but likes this girl and gives her a made up name, he believed that every knight needs a lady to serve or return back to, so at the beginning of a battle or dangerous task he said her name out loud, this shows that he clearly thinks of her and physically they have no relationship but still he treats her with respect. Another topic which we thought was important was king Arthur and his knights we did some research about him and his knights and their acts of kindness/chivalry.  One of the most difficult and most interesting part of this unit were the poems written by Shakespeare , The types of poems we focused on were Shakespearean sonnets, It has a very special and specific structure to it which you have to follow, for example A, B ,A, B,  C, D, C, D and so on. we also learned a thing called the iambic pentameter which is actually very important and it has to follow a specific tune/sound. 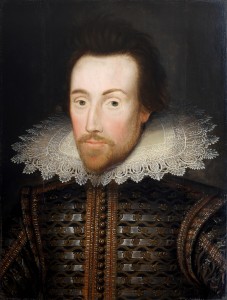 After we had the knowledge of the sonnets and we understood the concepts of the structure and how they worked etc, we then had to read a bunch of other sonnets and try to find what the whole poem meant because some of the stuff that Shakespeare wrote was basically impossible to understand, but with the help of miss T and class mates we eventually figured out what each sonnet meant after we had  completed reading the sonnets etc, it was then time to work on our own sonnet but we had to follow the same structure of the poem and the iambic pentameter. When we had all the information that we needed to know for the unit we then had to write a short story minimum 1500 words, we had to include all the concepts of chivalry, courtly love and situational irony, basically we had to include all these concepts in to our story  to show that we understood it properly. Finally at the end we were given the grand finale/ final project for the unit, We had to make like a  guide to the renaissance, we had to include everything which was important during this time period, also we had to talk about what we learned and make like this guide which explains what happened in the renaissance, most importantly we have to include a brief summary about each one of the stories that we had read during the semester, we had to talk about the examples of the important topics like, love etc. We also  had to include our sonnet and our short story in to the guide to show that we understand the concept of the unit. We also had to present in a unique and creative way, for example a booklet, magazine, poster, video, animation, documentary script. I picked the last one because I believe it is quire easy and express my own voice and I can talk about how I feel about it and i can hopefully make the script humorous for the readers and make as many connections I can in real life.

In conclusion I believe this was one of the most interesting, and very educational topics/units we have ever done. I can personally say that I have learnt  quite a lot and i understand each concept with detail. I don’t say that much but this unit has been very educational it has definitely advanced my skills and has changed my way of thinking, solving problems and tackling hard situations. Honestly when I was introduced to the following topics I had no clue what it was or how to implement it into my writing but as we learned more and more I became more aware and began to implement the topics in to my stories .

I chose Half Brother because it looks different and it stood out from the rest of the books, it had an interesting cover and a very interesting title which drew me in. Ben Tomlin was an only child for thirteen years. Then his parents brought home a baby chimpanzee. Personally I think that this book is very interesting and it is very different from other books, the title of the book sort of draws you in and makes you curious on what the book is about. Also the use of language that has been used to describe the characters and the environment is very good, in one of the chapters he describes his trip to the countryside it explains everything in great detail and provides depth, the author described very well how the chimpanzee looks like and it gives you a picture in your mind how the chimpanzee actually looks like. The author has described the main character very well and the rest also, The author makes it clear that the main character is going through a very tough time settling in to his new home and fitting in with the rest of the people. The author has used a wide range of adjectives etc to describe his characters and the setting and also the author describes it so well that it gives a picture in your mind of what the characters might look like and the environment.

This session we have been working on something which we find quite interesting and it makes you really think. This semester we have been learning about human rights and how important they are. First we got to pick our human rights from a whole list, from the right to education to the right of death etc. The topic that I picked was the freedom of expression, personally I think that this is a very important right because everyone should be able to express themselves even if they hail from a different religion or country. Me and my group found this topic extremely interesting because this is a very serious issue. I feel that if we all respect each other and treat each other the same way we treat other people and respect them for themselves will make the world a better place, no one will feel hurt or left out. Everyone should be considered as equal no matter what their religion, no matter what their skin color. Some of the things we learnt regarding this topic was that this right is very common, a lot of people are being discriminated around the world for being themselves, which is very wrong. Some people are trying to spread the word around and I think that you should as well. Me and my group discussed a lot about this topic, before we made changes to our page we made sure that it was right and that it made sense. We discussed a lot and came to good conclusions. I think that me and my group personally struggles more with finding the right data/ right information, a lot of the information was out of date and useless points. If we came across a situation where we couldn’t find useful points we just used our heads and discussed the points from our general knowledge. I think that we communicated well, we discussed everything before posting it and every time we disagreed with something or didn’t agree with each other , we found a way that was fair to everyone and everyone agreed with it. Some of the pages that I feel were quite successful was the right to die group, they had information that made sense and really made you think, another thing was the images they used were very good and it added depth to the whole topic. I think that we could’ve searched and used some more information to support our points etc and also we could’ve used more images and videos that would’ve made our page stand out. I think that this is a very important right and people should spread this message all around the world because there is only one person that could make a difference

Welcome to your brand new blog at Edublogs!

To get started, simply visit your blog’s dashboard, edit or delete this post and check out all the other options available to you.

We can walk you through step-by-step in our guide to getting started with your blog.